Specialising in the tailoring of made to measure trousers, trews, breeks and waistcoats and now offering a personal made to measure service, Northern Mens & Boyswear has established itself as one of the foremost manufacturers in the country.

Clients include retailers and tailors, for whom we manufacture made to measure, stock special and ready to wear garments.

Thanks to our reputation for producing hand tailored garments of excellent quality, we have been honoured to manufacture for members of The Royal Family, celebrities, theatrical and operatic productions, Olympic ceremonies, international sportsmen and members of parliament. 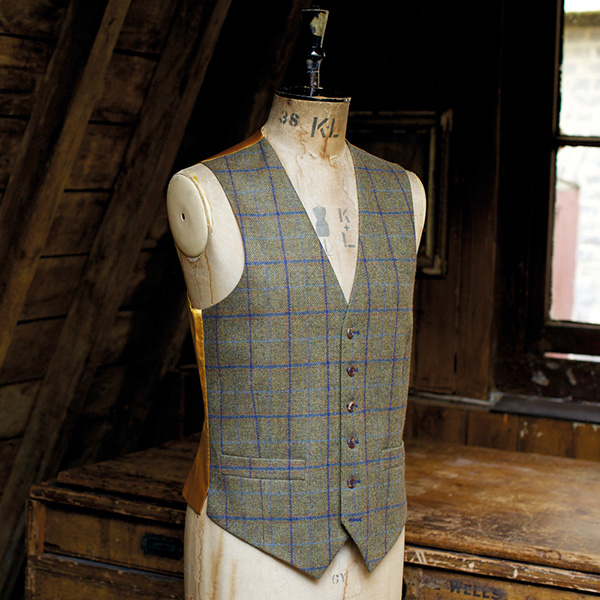 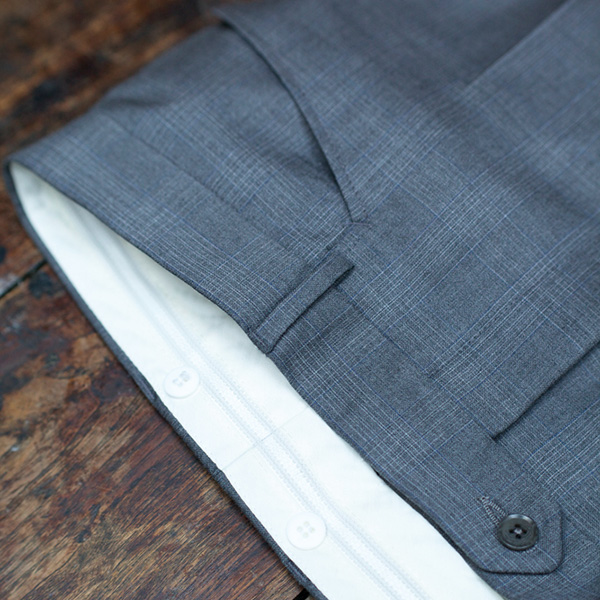 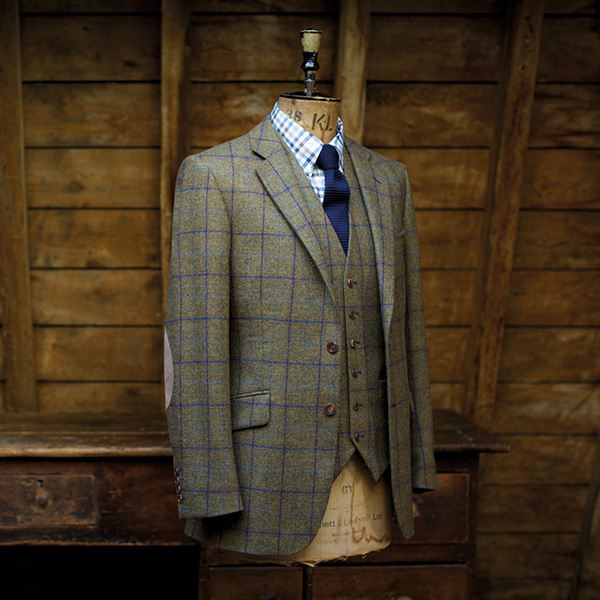